The SEA VOYAGER 223 is bold and impressive. The yacht was conceived for world traveling and is a sensible choice for anyone looking for the ability to charter as well as long distance cruising in the utmost comfort.

NOT FOR SALE TO US RESIDENTS WHILE IN US WATERS 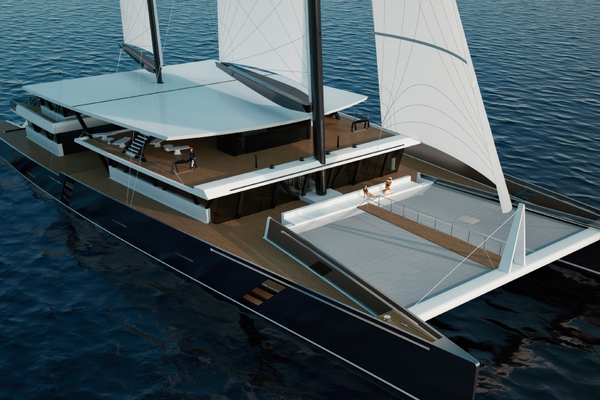 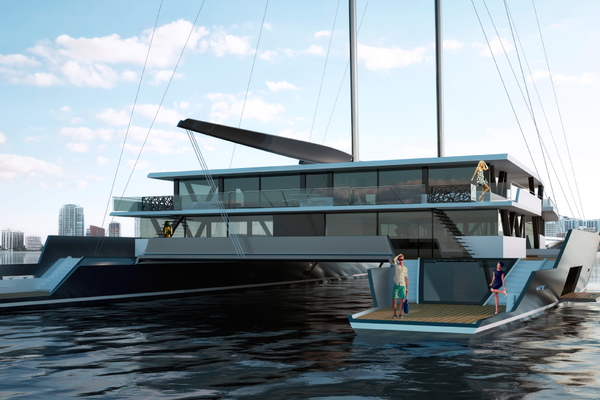 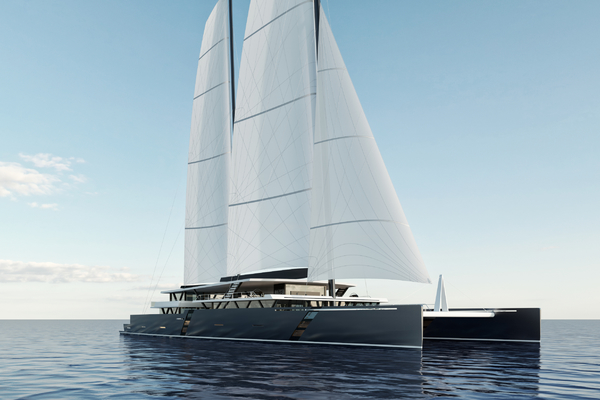 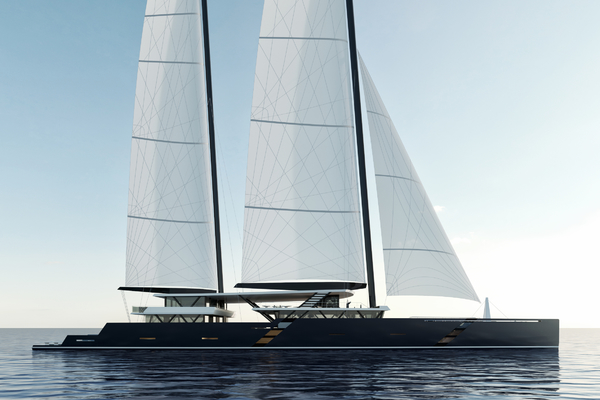 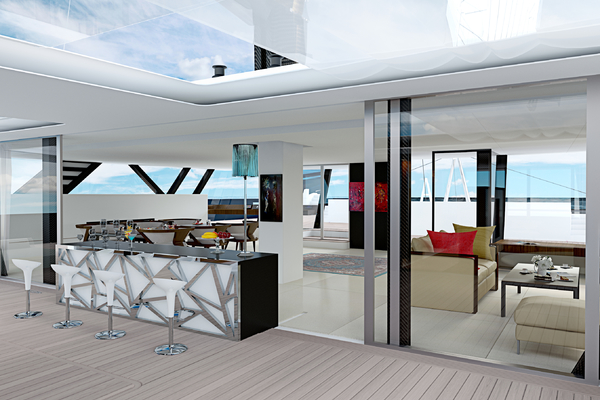 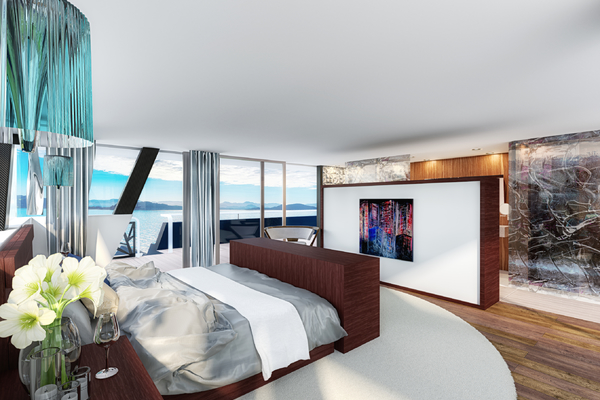 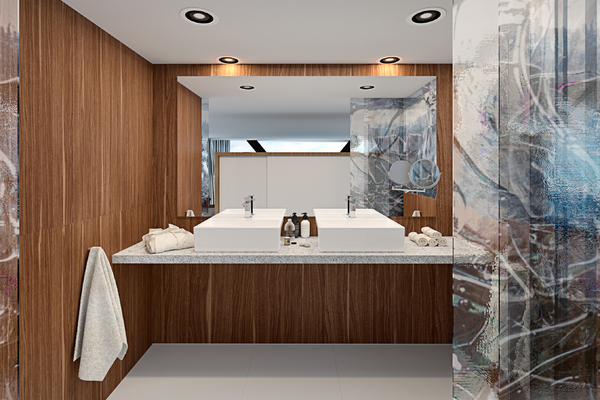 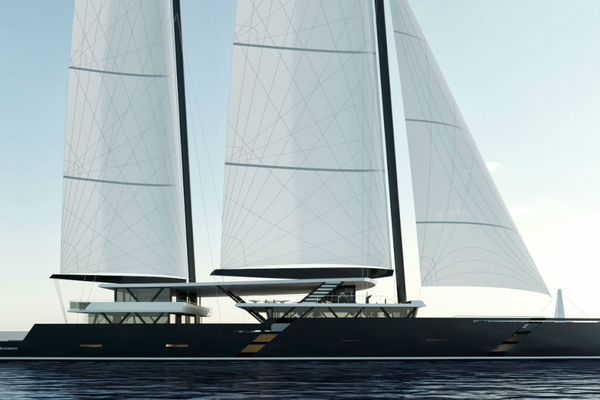 For more information about this yacht please contact James Munn
We look forward to working with you!

There is an array of competitive advantages offered to savvy clients who join the Northrop & Johnson family. Northrop & Johnson offers bespoke, unsurpassed service not found elsewhere in the yachting industry. Northrop & Johnson is constantly evolving in order to meet the needs of our discerning clients. We are proud to provide the necessary tools and support to ensure the unwavering success and contentment of our clients. 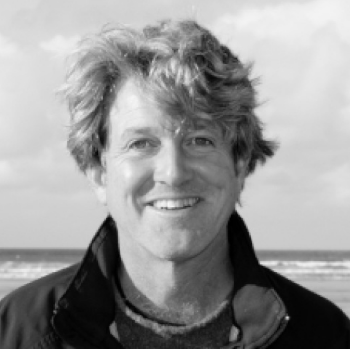 Northrop & Johnson Yacht Broker James Munn is originally from London. He found his way to the yachting industry after moving to England’s south coast to teach dinghy sailing, windsurfing and yachtmaster courses.

James’s career as a crewmember spans many years and various types of yachts from the 72-foot (21.9m) Herreschoff TICONDEROGA to the 173-foot (53m) Perini Navi ANDROMEDA LA DEA. At as 25, he became captain of the 131-foot (40m) Farr sloop PHILANDERER. He also captained BLUEMAR and CORINTHIAN before moving ashore as a charter and yacht manager at Ocean Independence. James then made the move to Fraser yachts as a sales broker. In 2013, he moved back to the UK working as an owner’s rep, but he was tempted back to the brokerage sector of the industry, joining the Northrop & Johnson team in Antibes.

James has spent 30 years in the yachting industry. He brings with him passion, dedication and knowledge, both operational and commercial. He believes that owning a superyacht is life’s ultimate luxury, available only to a distinctive set of people. James feels privileged in his role as an advisor to yacht owners and is dedicated to facilitating all facets of yacht ownership — from design, build and operation to an eventual sale — in a seamless and pleasurable manner for all involved. James also is an innovative broker who understands the knowledge derived from the Internet. He feels that embracing digital marketing procedures is the way forward to benefit both buyers and sellers. James believes that creating, controlling and supporting a yacht’s online entity will protect the sanctity of the industry and ensure that yacht owners invest in this ultimate luxury for years to come.

James and his wife Louise — they sailed together as a captain/chef team for many years — have two children. They spend the school year in Cornwall in the UK and summer at their home in Nice.

THIS BOAT'S HIN IS MISSING FROM THIS LISTING. PLEASE REQUEST THE HIN # FROM THIS BROKER TO PULL A BOAT HISTORY REPORT.

Beginning of dialog window.
Are you a yacht broker?
MLS Log in or Join your MLS here

No problem! We'll send an email with a link to reset your password.

You have signed in using your email address

Before proceeding, please check your email for a verification link. If you did not receive the email